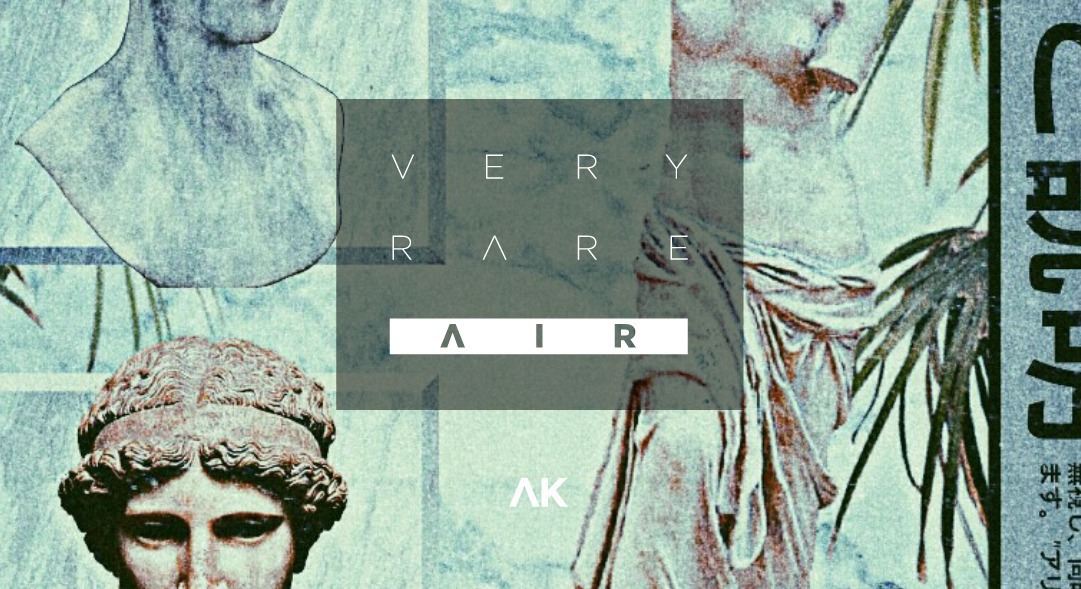 V E R Y  R A R E  A I R  started as one of my many random late night url purchases.  After some thought I decided to throw a tumblr behind it and use it as a place to post inspiration and style.  I had never actually used tumblr as it was intended (always hacked it for easy websites) and figured that it would be a fun exercise.

Mix that with my obsession with soundcloud and all the awesome artists genre blending and V E R Y  R A R E  A I R was off and crusin.  Some friends may get this others will be confused but I’m just having fun with it and sharing the ideas, art and style that I’m inspired by.